Who am I – Album Release 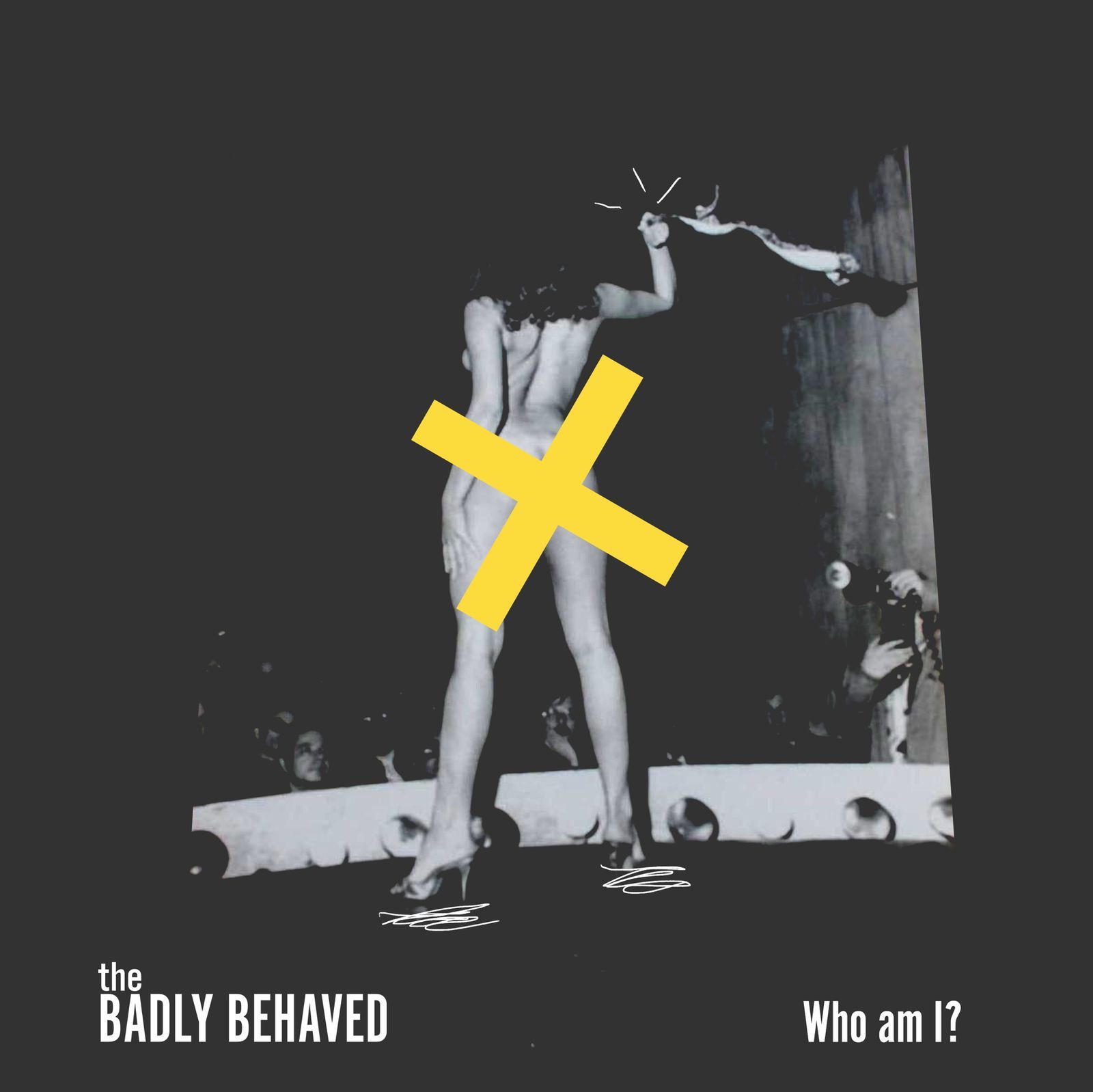 Work on the album ’Who am I?’ started in 2020 and includes nine songs plus a Philipp Lauer remix of Run Away. It is an electronic album with mainly dance songs and the lyrics explore the modern human condition and societal issues. The album was inspired by sounds of the 80s and 90s, as well as modern sounds and older songs such as ’One more Chance’ by the Pet Shop Boys and ’Blue Monday‘ by New Order.

Who am I? is not only the name of the album, but also the name oft he opening track and first single from it. Although the song is about a successful musician or actor who questions his or her own self image and how he or she is perceived by the rest of the world, it actually applies to everyone of us and the identity issues and questions of self worth that we are all faced with.
The song is a 128 BPM dance track that uses percussion, electronic bass lines and synth riffs.

The album’s songs generally have conventional pop structures. A lot of the sounds used were inspired by the synth sounds and riffs typically used in the 80s but with a modern twist. While Richard typically used a lot of outboard equipment in the past, this album was composed entirely using Ableton Live plus a number of plugins and sound packs.