Run Away Remix by Philipp Lauer 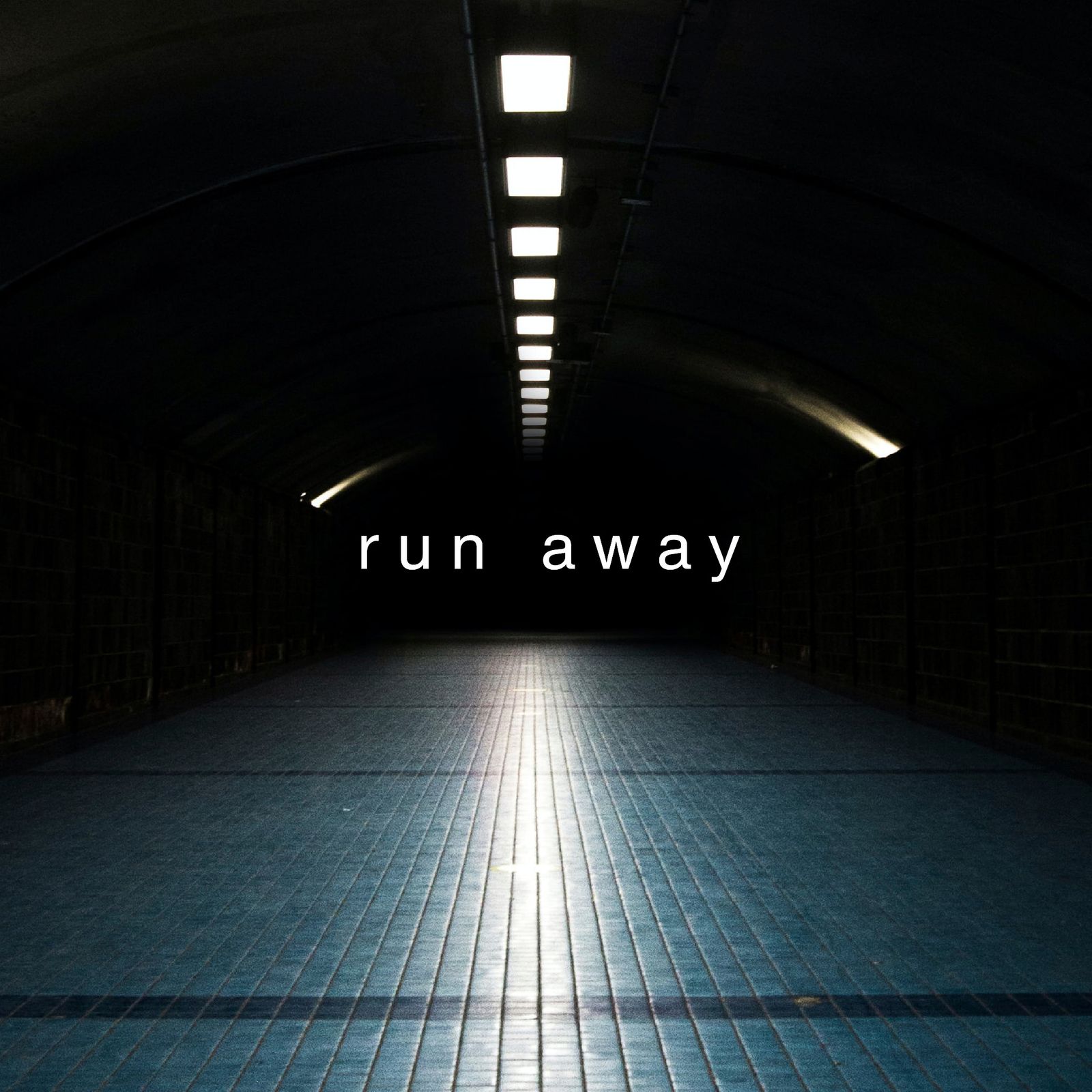 In summer 2021, the two musicians, Philipp Lauer and Richard von Kalmar, met digitally for the first time. Richard had long been fan of Philipp Lauer’s, as one of Germany’s best DJ producers, and an enthusiast of his music. Richard was especially impressed by Philipp’s remix of the song ‘Little Drummer Boy‘ by Patrick Bishop. The song’s combination of a “running bass line”, harmonic, lush pads and high melodic tones fascinated him. This gave rise to the idea of asking Philipp to remix his song ‘Run Away’. Both are also big fans of the 80s producer Bobby Orlando.

Run Away is a song inspired by the Hi-NRG movement of the 80s, especially by the songs of producers Bobby Orlando and Ian Levine. Run Away is about someone who has been living in a new city for a few years, which was exciting to start with but that, after a while of the same routine, they find it increasingly lacking in energy and uninspiring. They no longer like it there and feel a strong urge to leave the city. Hence, the chorus line “Run away, get away, leave today“.

The remix is characterised by new electronic dynamics. Philipp used a vocoder for the vocals and gave the overall song a whole new electronic touch. He used new drum sounds, with a focus on the rhythm of the song, which was originally written using a classic pop structure. Philipp applied a very open structure to the remix and, as a new version of the song, it has a lot more space and Philipp was far more flexible in his composition.