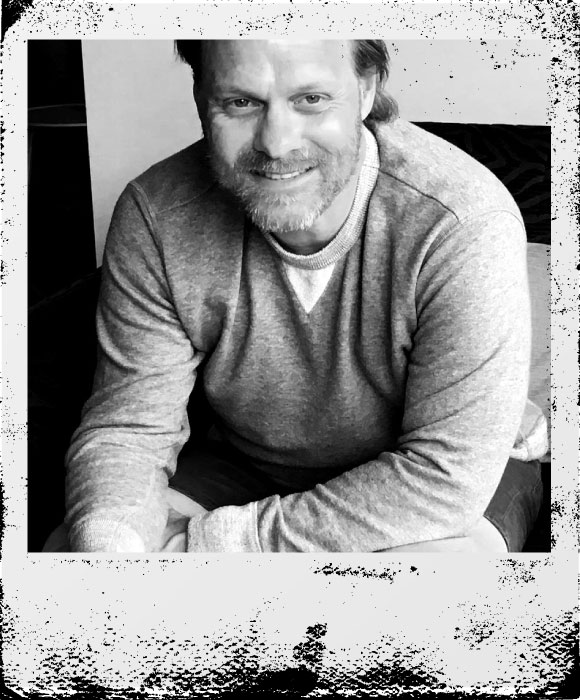 At the end of 2019, songwriter, composer and producer, Richard von Kalmar, founded his electronic music project, The Badly Behaved. In a little over two years, and during the pandemic, his first studio album, Who am I, was created with 10 tracks, including a remix by Lauer and a reprise track.

Inspired by his experiences as a teenager in the 80s indie music scene in Glasgow, Richard now works exclusively with digital synthesisers, keyboards, sampled instruments and drum machines in his home studio in Berlin. Throughout the album, traces of retro synth pop are mixed with modern rhythm sections and strong bass lines, and classical string instruments are combined with synthesized sounds.

Born in Cologne with German-South African roots, and having grown up in the Lebanon, Italy, Malawi, Scotland and South Africa, Richard’s self-penned lyrics often reflect on how we function as a society and the hypocrisy that he sees and experiences.

The songs, as well as the name of the band, have a lot to do with not always fitting in, but still being able to express yourself and say what you want to say. This ‘Human Expression’ album was produced in collaboration with sound engineer, producer and former frontman of the British band ‘White Plains’, Rick Wolff, and Scottish singer and former frontman of the band ‘Ballyhoo’, Stewart Irving, in Johannesburg. In 2020, Philipp Lauer produced a remix of his song “Run Away”.

We all Shine


Keep up to date and register now!

With your registration you confirm to subscribe to our The Badly Behaved newsletter. 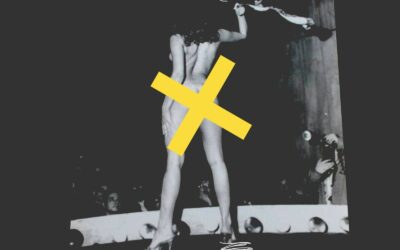 Who am I – Album Release

Work on the album ’Who am I?’ started in 2020 and includes nine songs plus a Philipp Lauer remix of Run Away. It is an electronic album with mainly dance songs and the lyrics explore the modern human condition and societal issues. The album was inspired by sounds of... 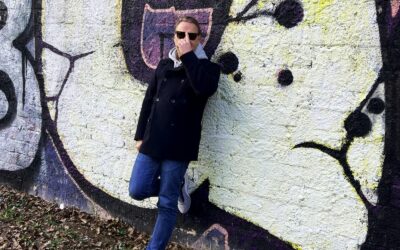 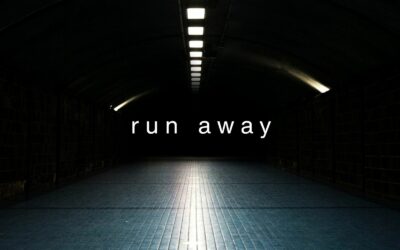 Run Away Remix by Philipp Lauer

In summer 2021, the two musicians, Philipp Lauer and Richard von Kalmar, met digitally for the first time. Richard had long been fan of Philipp Lauer’s, as one of Germany’s best DJ producers, and an enthusiast of his music. Richard was especially impressed by...

For press enquires, further information and bookings please complete and submit the form.